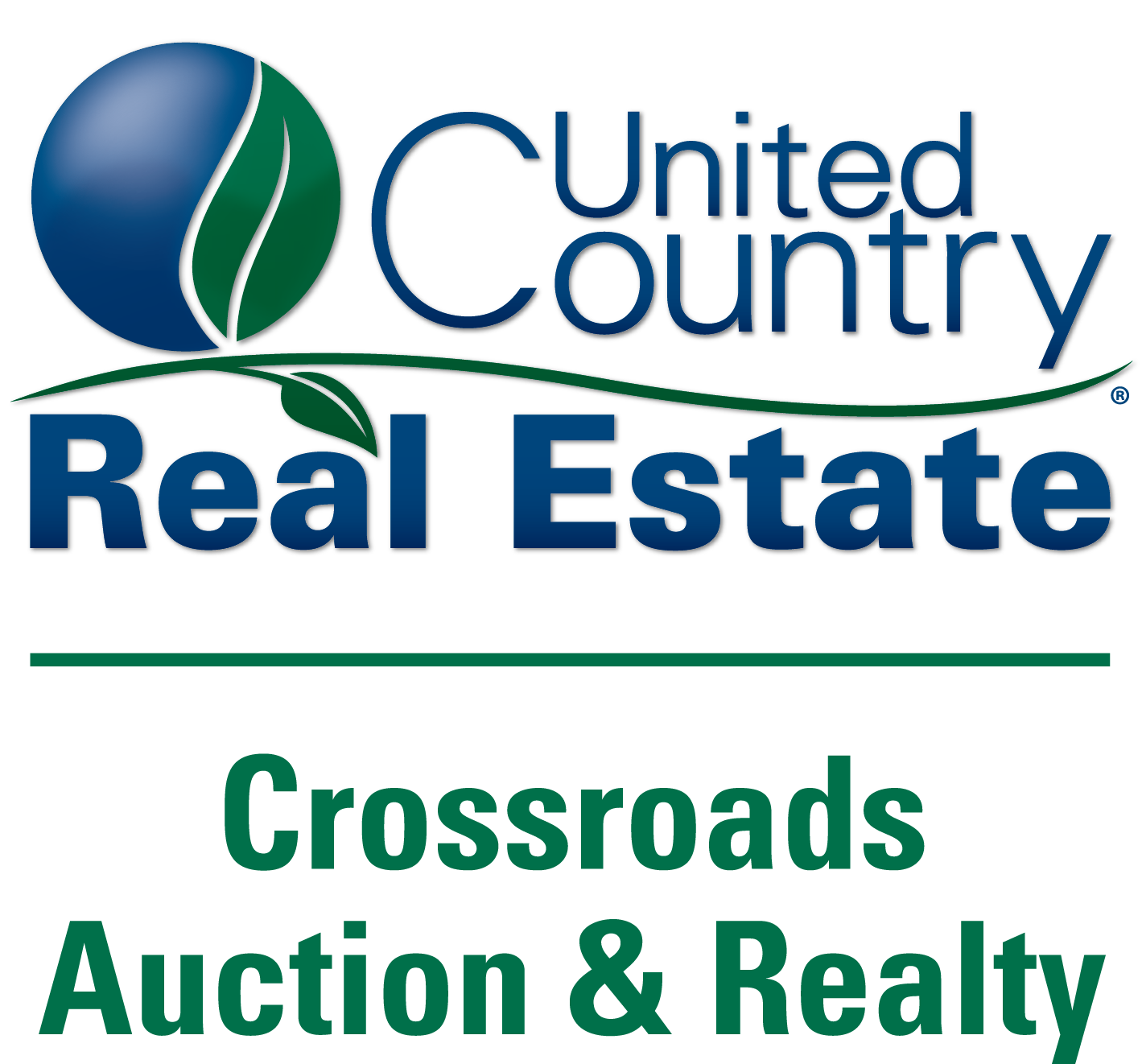 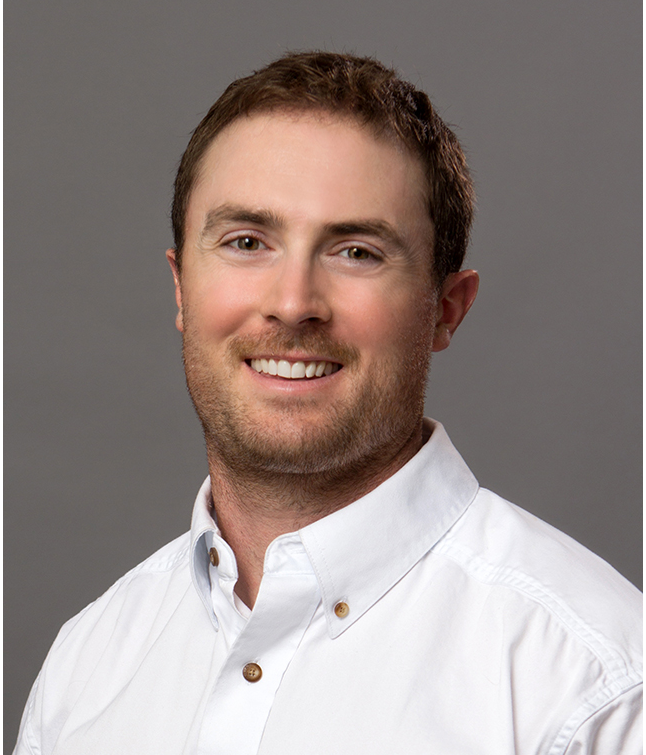 Michael Hansen is a Kansas native and has lived in Kansas all of his life. Like most of his clients, Michael has a passion for hunting, fishing, ranching, and all things outdoors. He has been in real estate for many years and is ready to help you in finding that perfect property. "I am proud to be a part of this highly select and distinguished brokerage!" Call Michael today for all of your real estate needs! 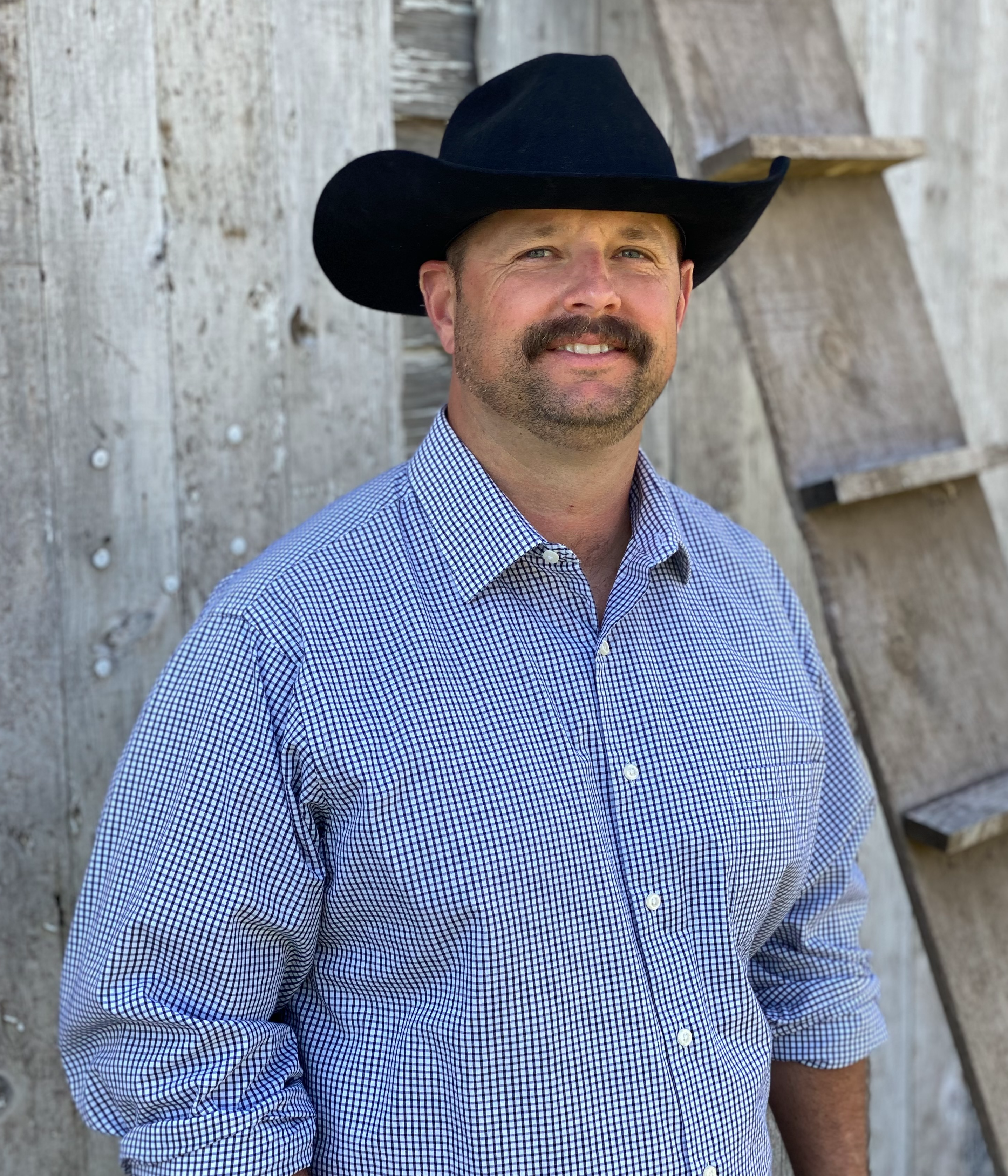 Todd is a Kansas Native and grew up spending much of his spare time being outdoors.  After graduating from Kansas State, Todd went into the Air Force and flew B-52s.  He returned to Kansas in 2008 and went to work at the Smoky Hill Air National Guard range.

Todd is honored to be working for a great outfit and even more excited to help his fellow Kansans out with their land needs. 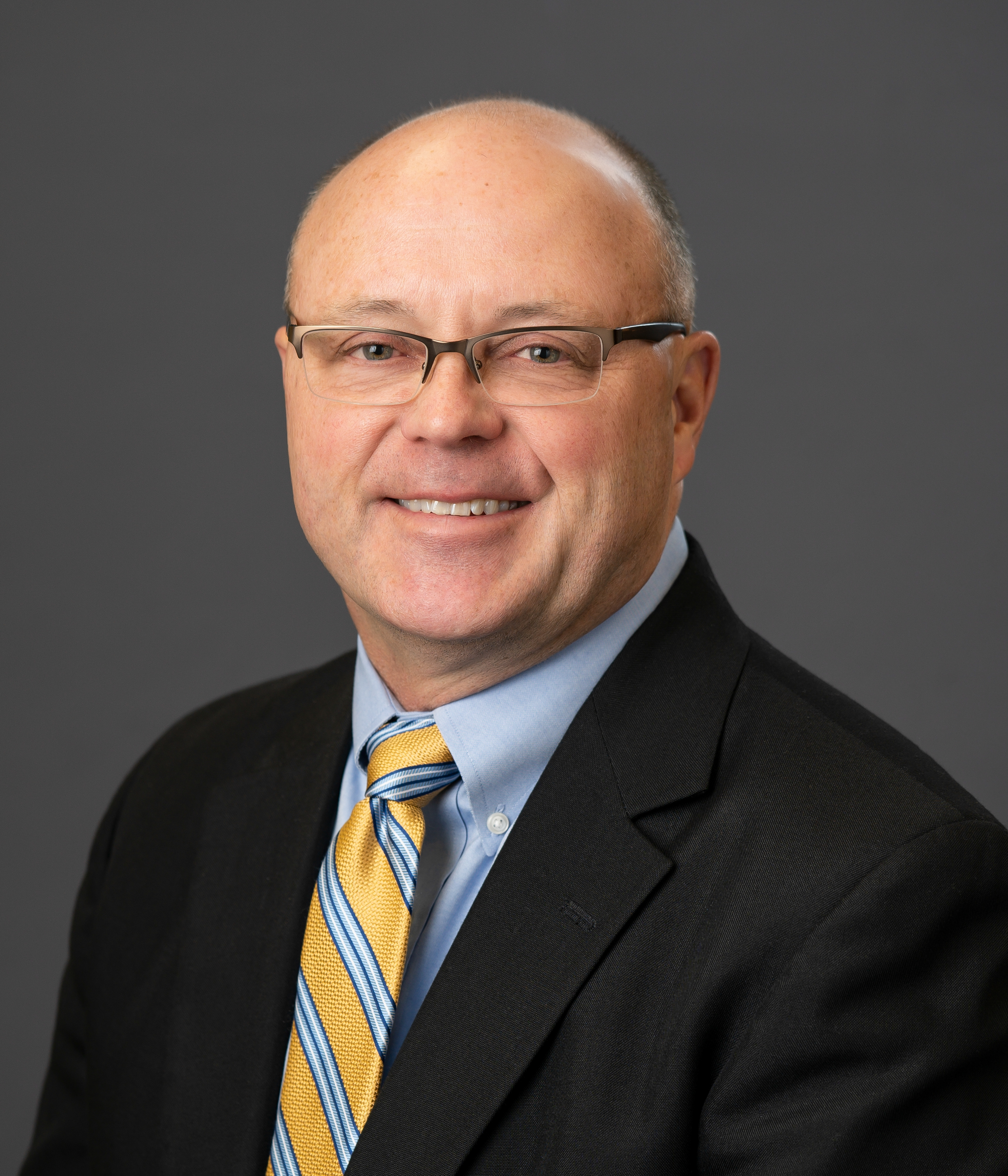 Accredited Land Consultant Curt Marshall, Auctioneer and REALTOR, joined United Country in January 2010. Curt is a finance graduate of Kansas State University and a Graduate of the School of Banking in Colorado. He spent four years as a federal bank examiner and has been in commercial banking since 1996. Curt is a 1999 graduate of Missouri Auction School, has been a licensed REALTOR since 2006, is a member of REALTORS Land Institute (RLI) and is one of very few in Kansas with the Accredited Land Consultant (ALC) professional designation. Curt and his wife, Lynn, have one son, Andy. They live in Salina, Kansas and attend the First Southern Baptist Church. 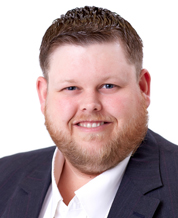 Brian received his Bachelor's Degree from Pittsburg State University in 2003. He began designing web pages in April of 2004 and received his Real Estate Salespersons’ License in February of 2006. Since then he has had the distinct pleasure of working with clients from all walks of life. In his commercial transactions, he has worked with various cities, counties, school districts, corporations, and other governmental entities. He has handled a number of major land projects, as both a buyers’ and seller’s agent. He is a member of the Realtors Land Institute (RLI), is the current President of the Kansas Chapter, and is nearing completion of his Accredited Land Consultant (ALC) professional designation.

He helped start a family owned and operated real estate business in 2003. In 2006 the company was recognized as an Emerging Business of the Year and was nominated for the Plains Spirit Award by the Kansas Small Business Development Center. In June 2007, Governor Kathleen Sebelius and the Kansas Department of Commerce recognized the company for the Business Achievement Award for service. The company was featured in many newspaper articles in the Salina Journal, Boston Globe, Yahoo News Technology section, and on the front page of the Los Angeles Times.

In July of 2010, Brian established the United Country - Red Hills Realty & Auction, LLC business in Coldwater, Kansas. He was actively involved in the community and was the President of the Coldwater Chamber of Commerce. In June of 2012, Brian attended and graduated from the prestigious Texas Auction Academy in Dallas, Texas, where he learned how to conduct all forms of professional auctions.

In October of 2018, Brian moved back to his hometown of Salina, Kansas to become the full-time Supervising Broker for United Country – Crossroads Auction & Realty, Inc. that is owned by Curt Marshall.  Brian has managed this office remotely since April of 2014.  Brian is a licensed Broker in the State of Kansas as well as Oklahoma. 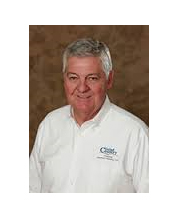